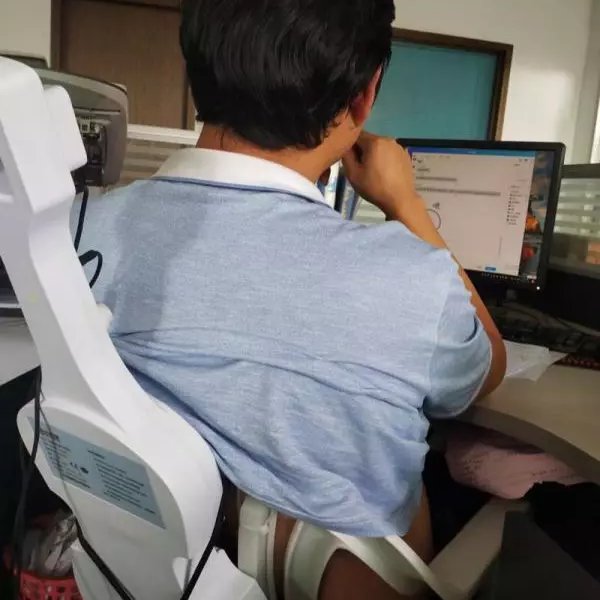 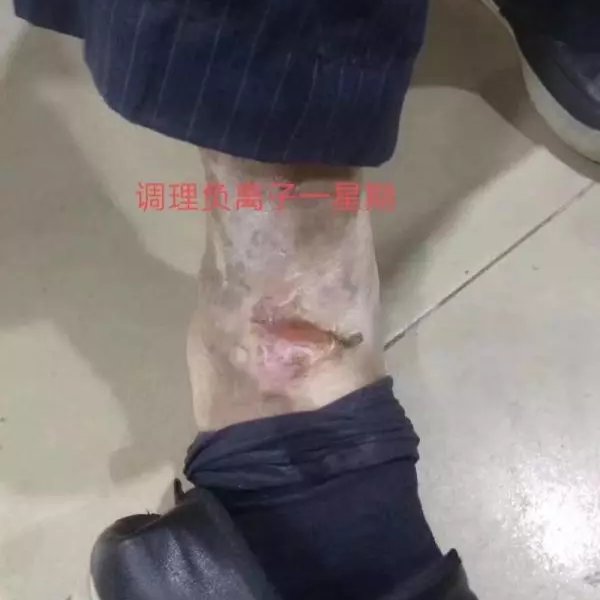 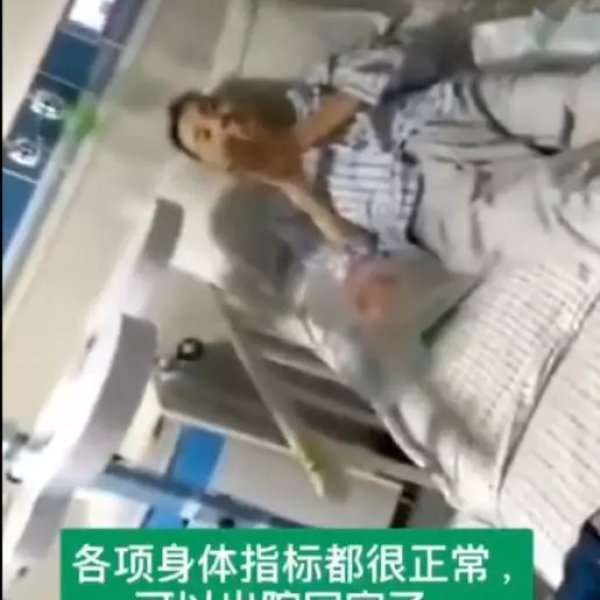 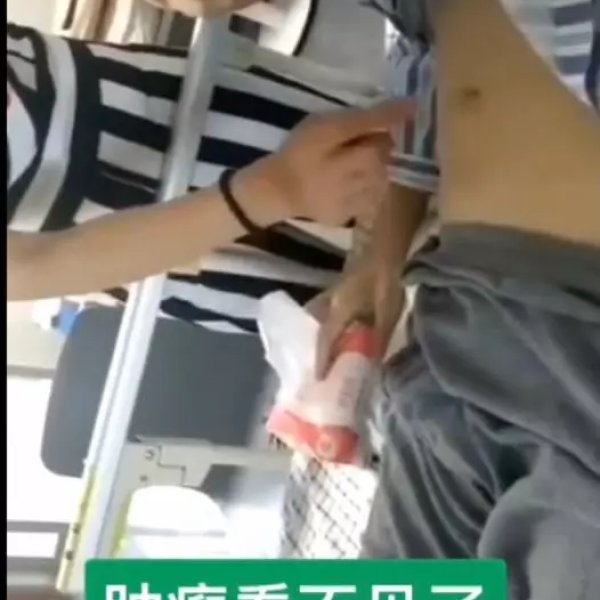 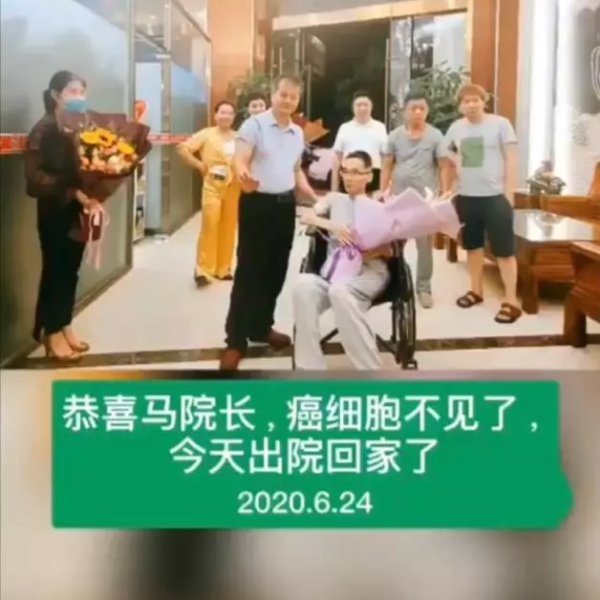 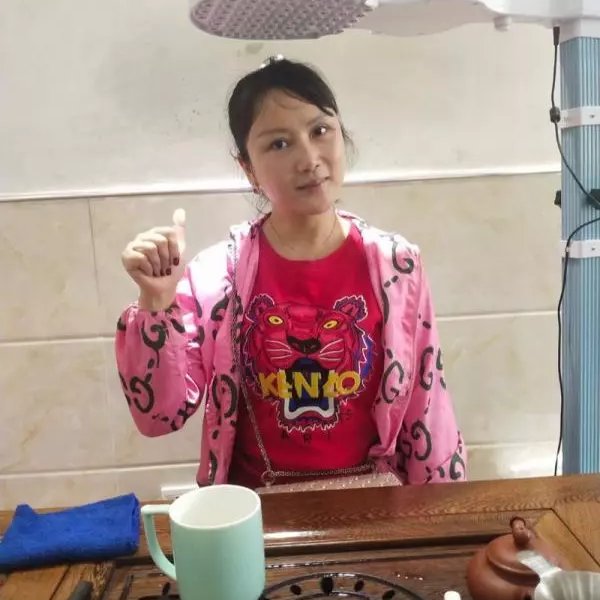 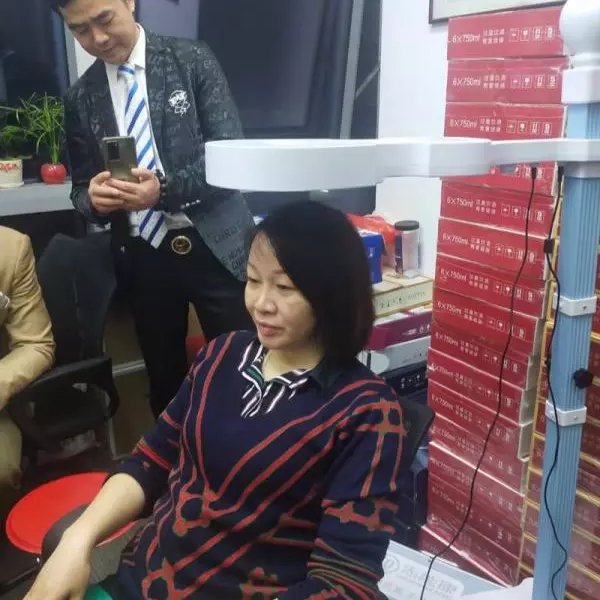 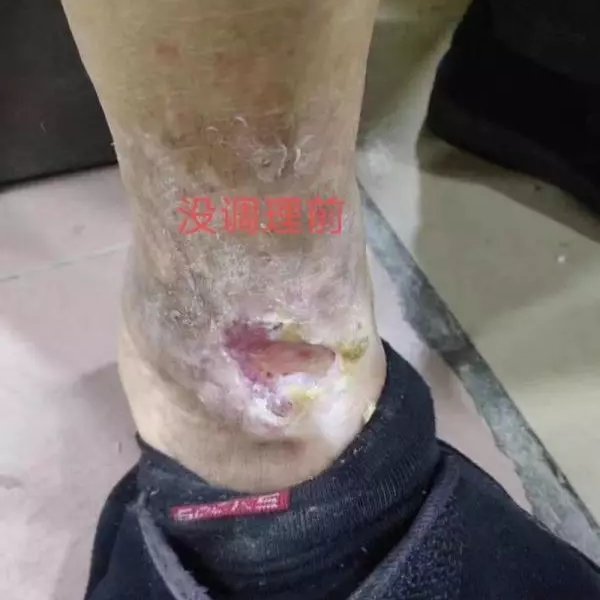 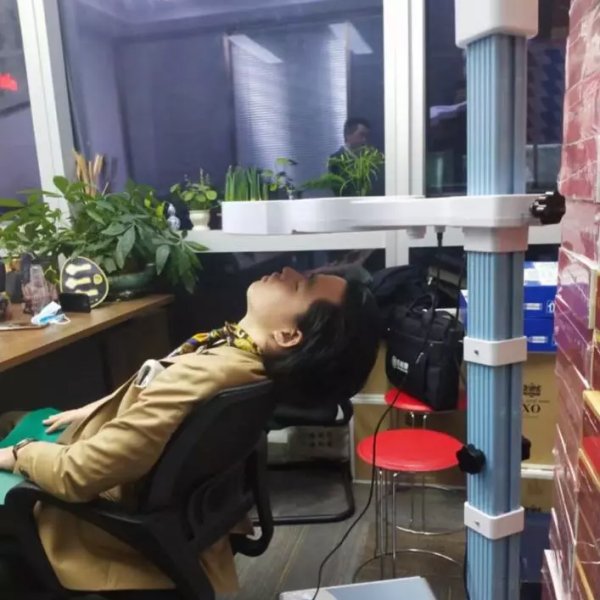 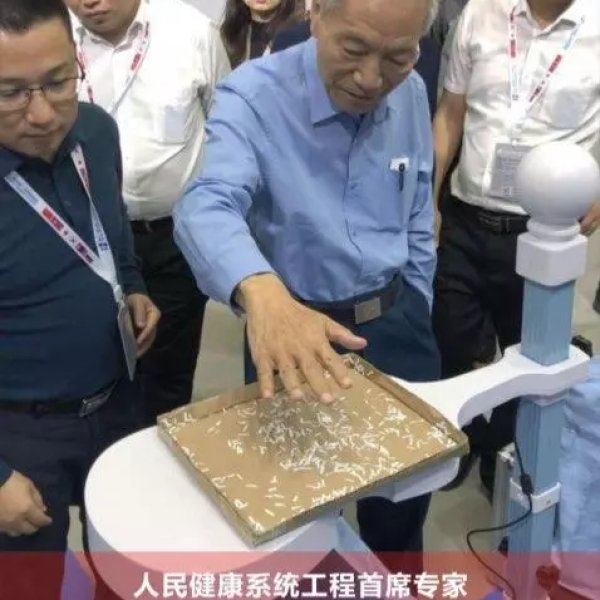 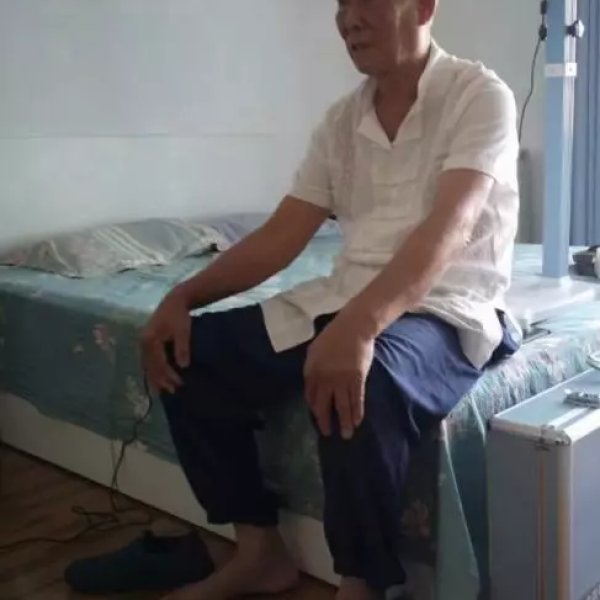 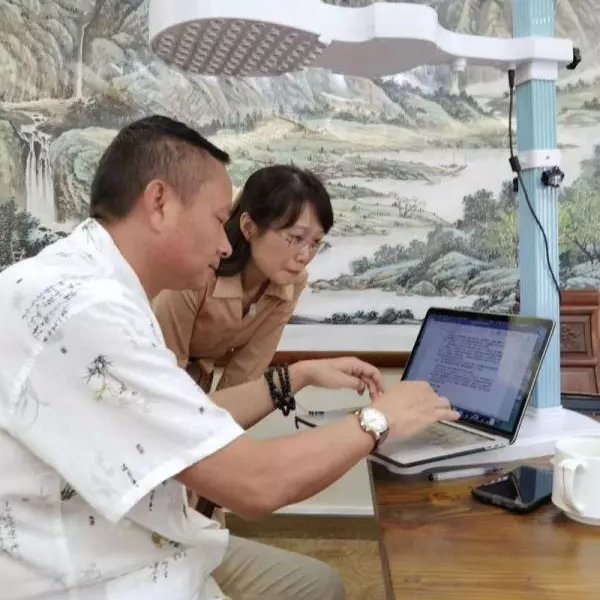 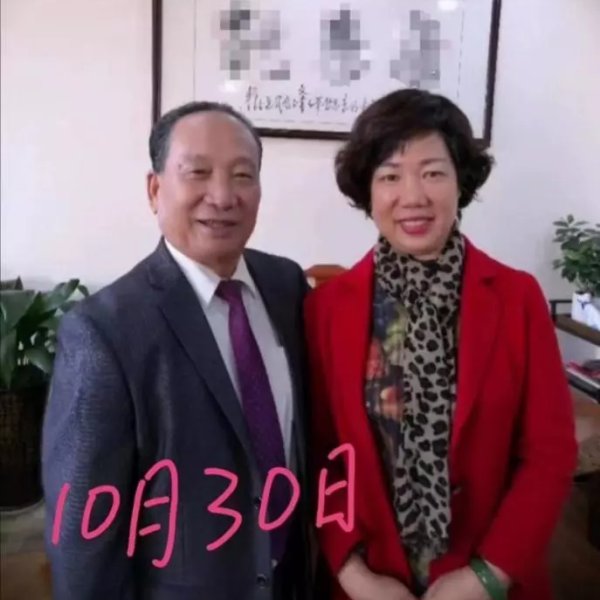 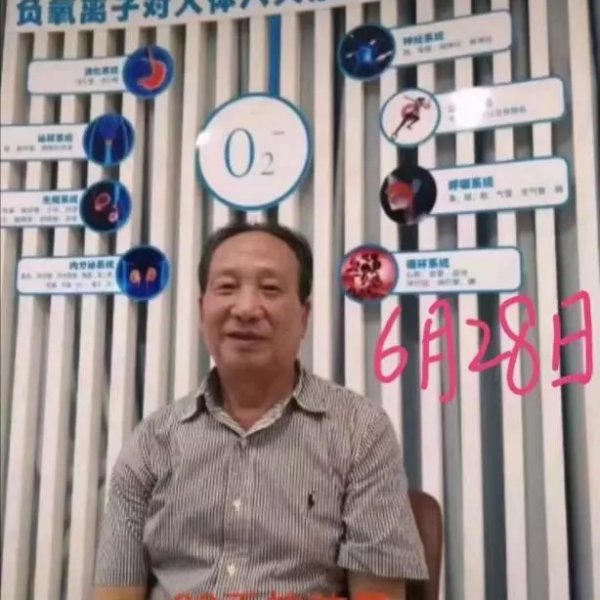 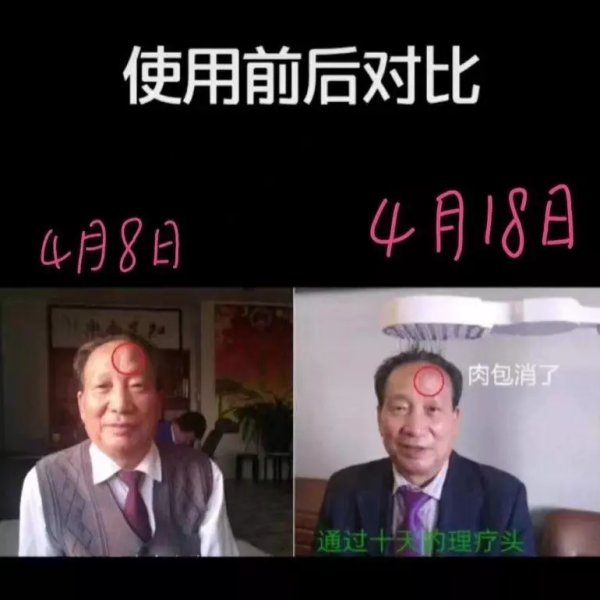 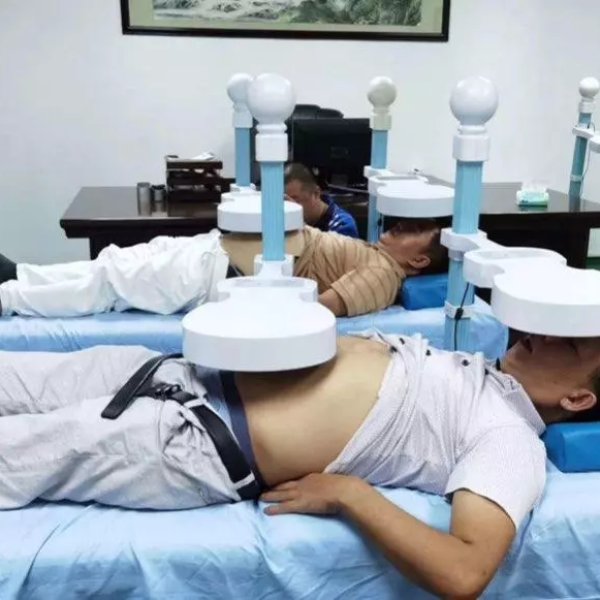 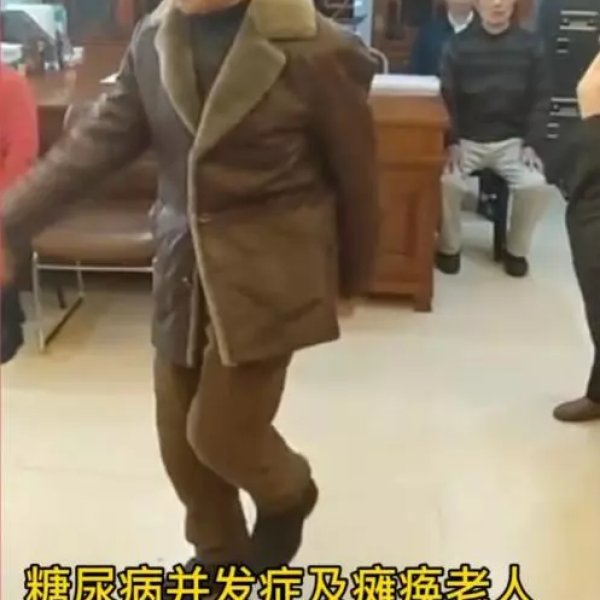 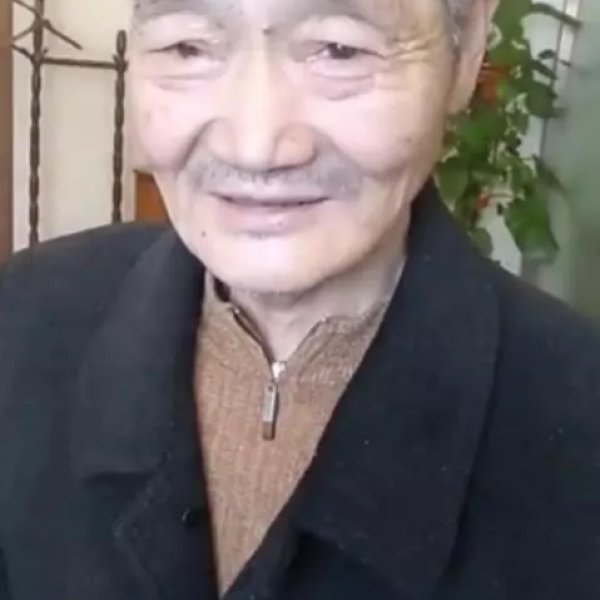 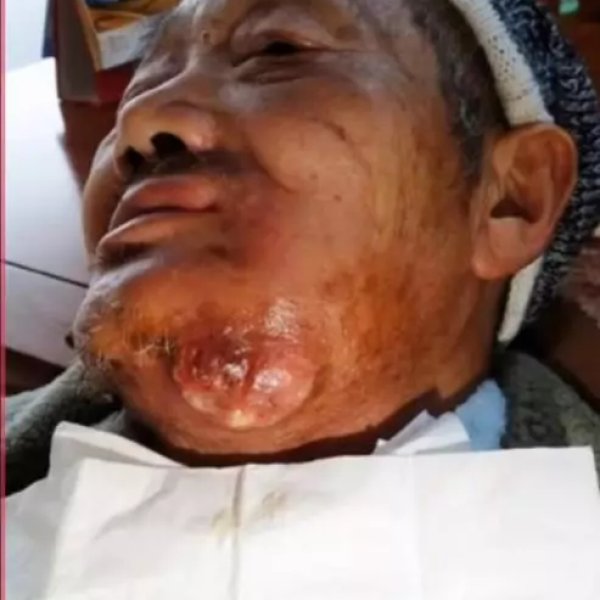 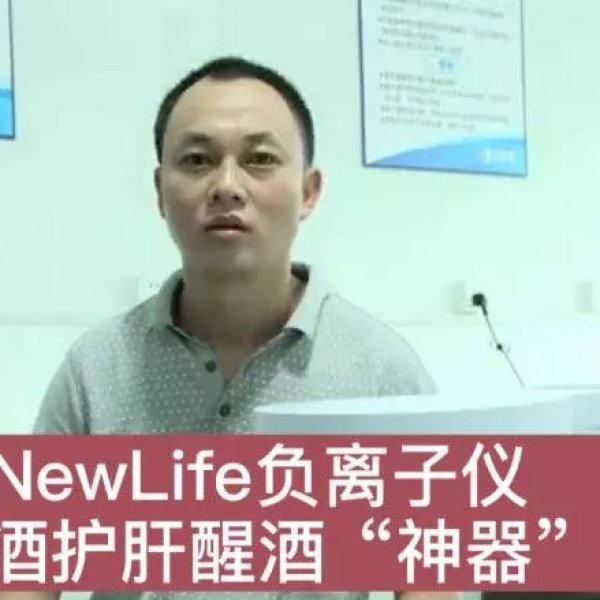 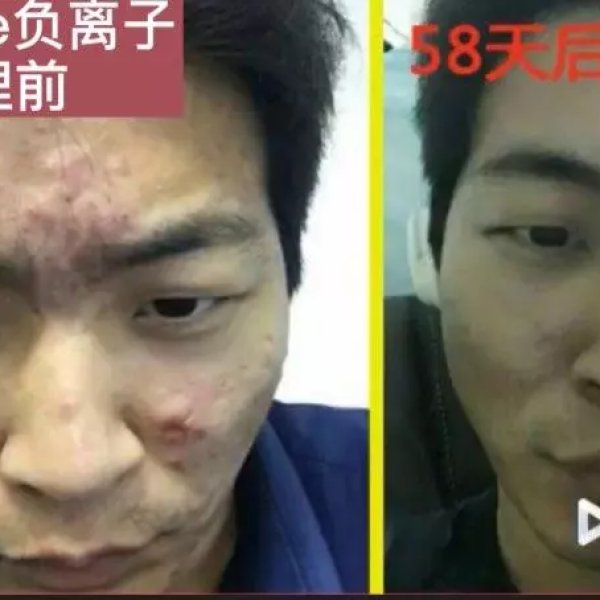 NewLfie is the world's first to help human body rehabilitation and physical therapy, the world's first to export high-concentration negative oxygen ions directly to any sub-healthy and painful parts of the human body. The research and development technology far exceeds that of German, Japanese and American counterparts. Our high-tech negative ion meter has been on the market for more than ten years and has enabled hundreds of thousands of people to relieve pain and gain health.

NewLife High Concentration Anion Oxygen Regulator Anion concentration is greater than 199 million, and the negative ion content is 199 million to 1.6 billion per cubic meter at the exit of the negative ion at 5 cm. The particle size is less than 0.01 micron, which can penetrate the blood-brain barrier and reach the cell directly The body eliminates free radicals, repairs and activates damaged cells, enhances human immunity, and improves the body's self-healing ability.

👉What is the current situation of relevant negative ion products on the market?

Answer: There are currently three levels

The concentration of negative ions is generally 200,000 cm3-60 million/cm3

👉The effect of negative ions on the human body

How can we use negative ions?

👉According to the research report

The human body's absorption of negative ions is about 15% from breathing and 85% from skin.

Therefore, to maximize the benefits of negative ions to human health, the best way is to expose the whole body to the negative ion environment. 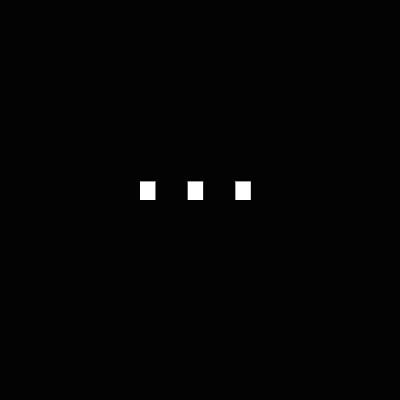