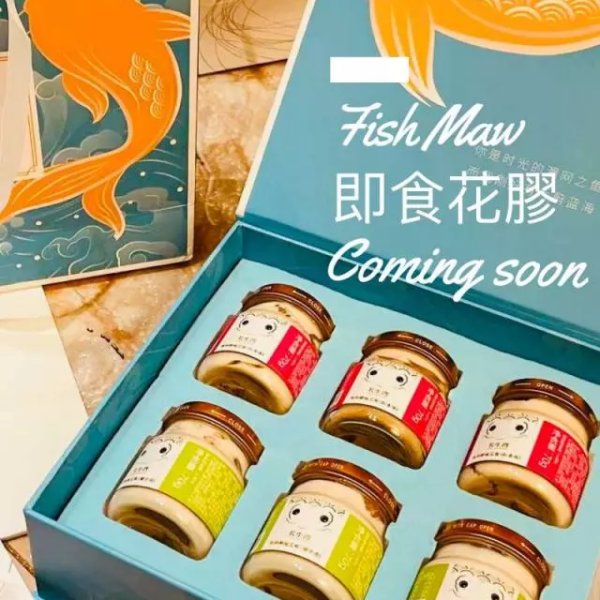 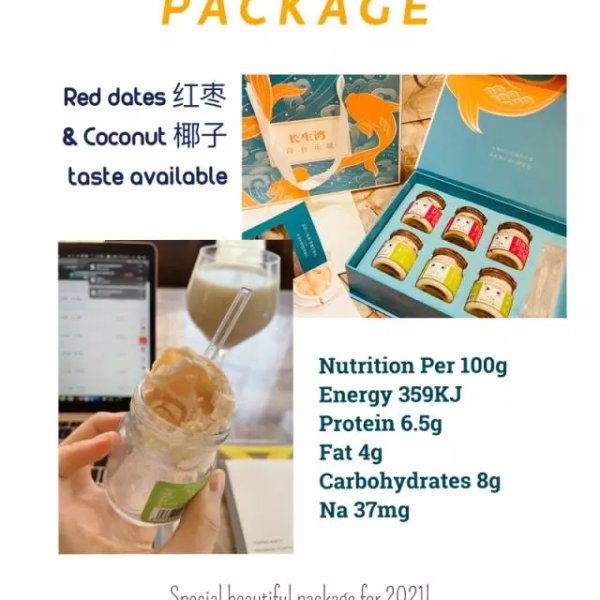 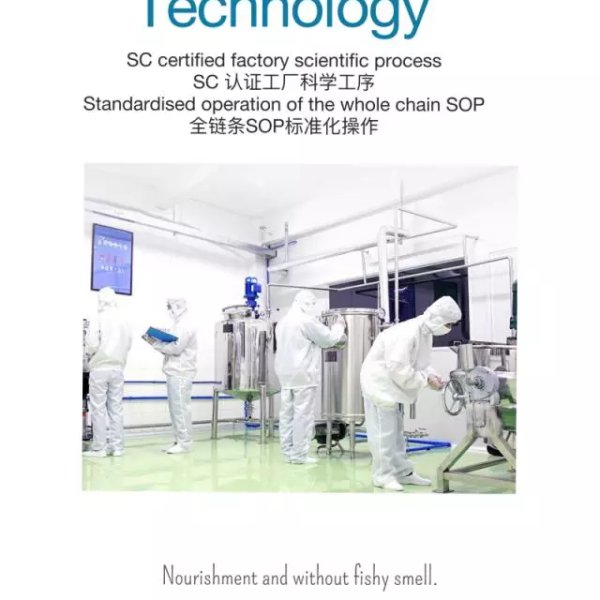 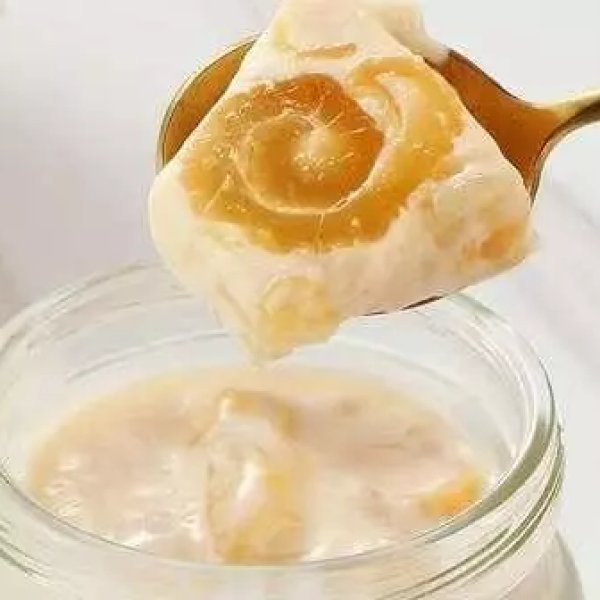 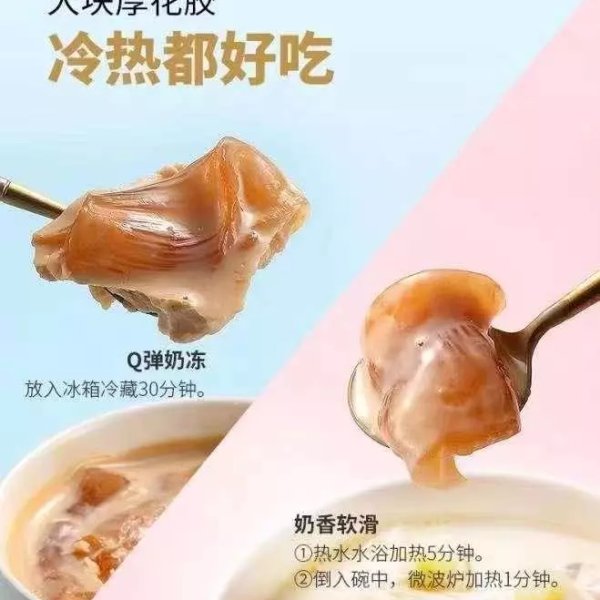 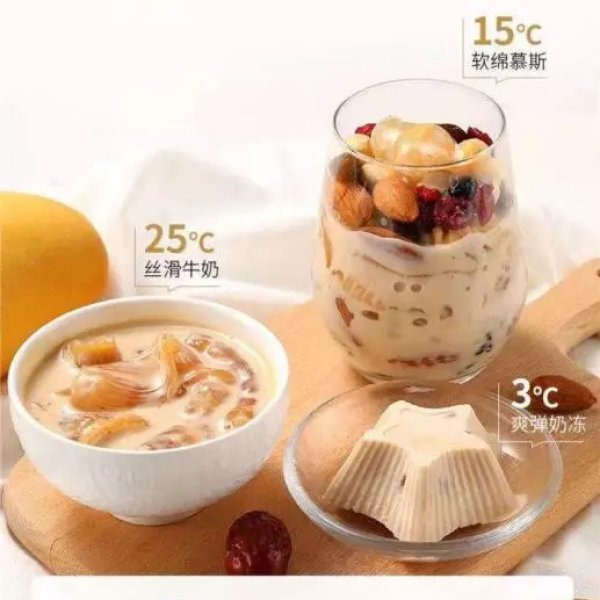 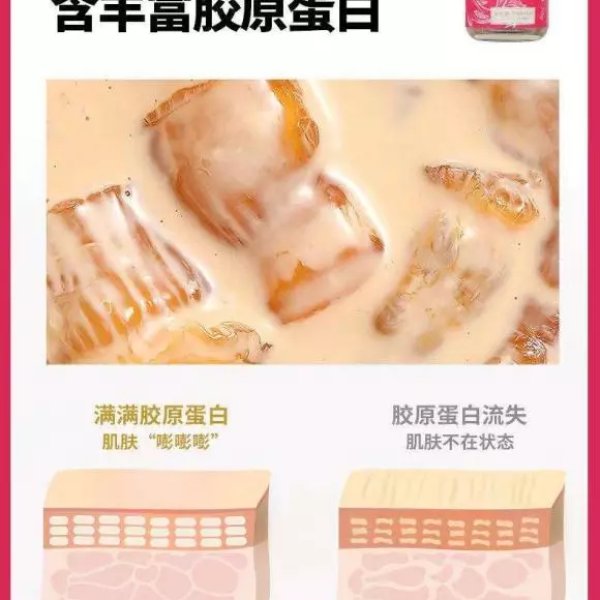 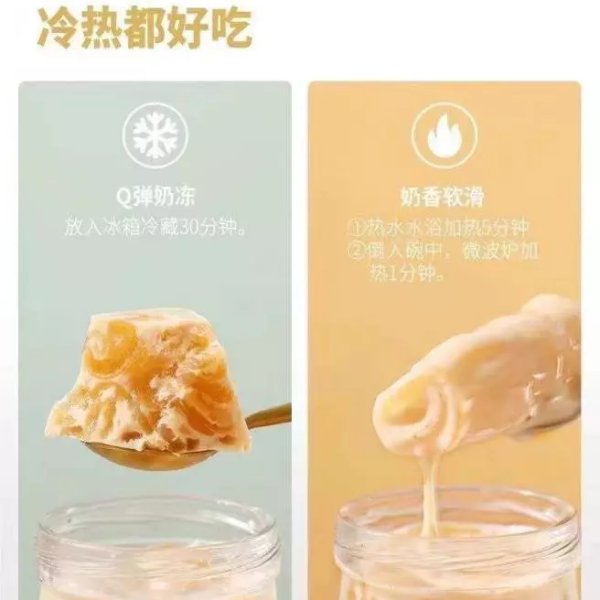 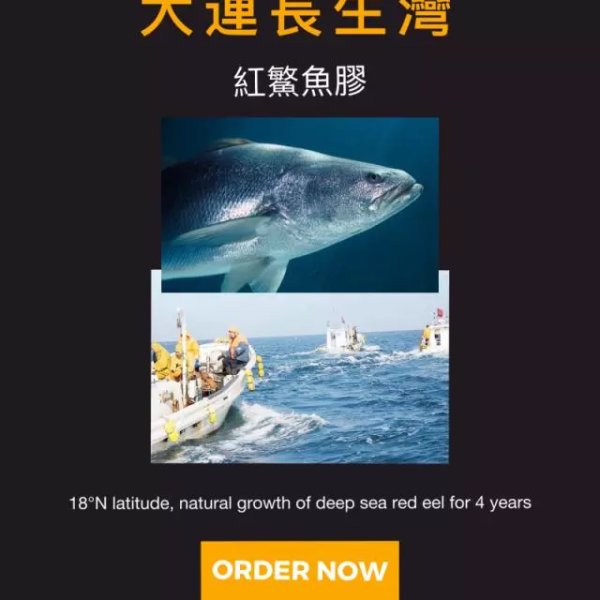 早在1600年前，《齐民要术》中记载，汉武帝食用花胶用于补身宜寿 As early as 1600 years ago, it was recorded in "Qi Min Yao Shu" that Emperor Wu of the Han Dynasty edible flower gum was used to replenish one's health and live longevity.

Until the early 1980s, people in Chaozhou, Guangdong (Canton), and Fujian (Hokin) regarded it as a longevity tonic, used for skin beautification, nourishment and yang, increase immunity, and prevent Alzheimer's disease. In addition, eating flower maw during pregnancy can not only replenish qi and blood to the mother, but also help to improve stretch marks.

However, the production process is extremely complicated. It requires ‘simmering, frying, baking, and stewing’. Changshengdao fish maw is packaged in a PC sealed package, which is easy to carry and can be eaten directly.

In the post-epidemic period, health has become the focus of people’s attention. An exquisite Changshengdao instant fish maw has undoubtedly improved the quality of life and the most respectable life attitude of the current healthy people.